Neither the Golden Eagles or the Panthers experienced the seasons they had imagined. Southern Miss lost three quarterbacks to injury, and in their most recent game, they rotated four quarterbacks that weren’t even listed at that position on the depth chart. Florida International entered this contest with one win and disgruntled head coach, Butch Davis, coaching in his final game while carrying accusations of a complacent and non-supportive athletic department. The game certainly did not garner national interest, but the passion was palpable as each team filed in to play their final battle of the season.

END_OF_DOCUMENT_TOKEN_TO_BE_REPLACED 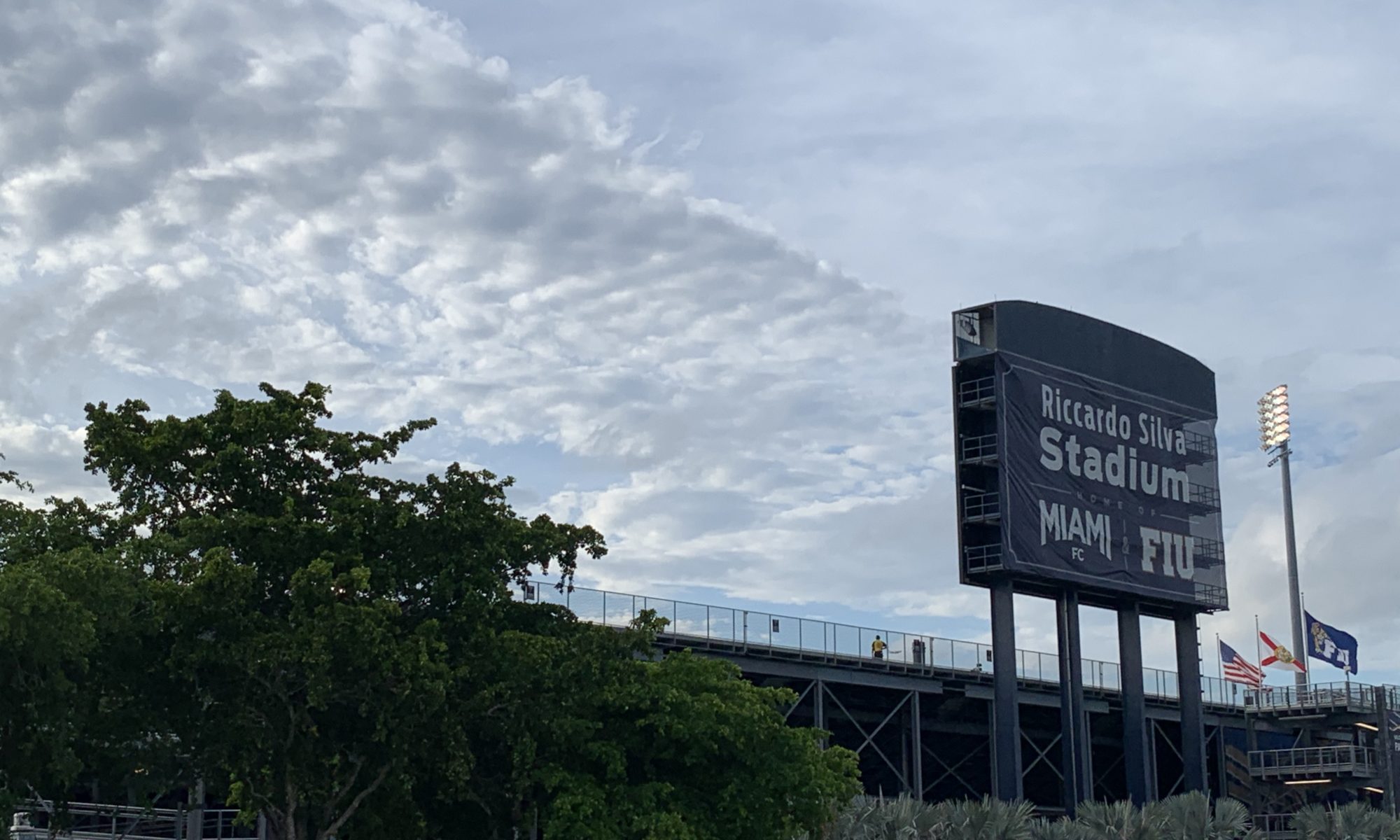 Florida International University’s football program was born in 2002. Despite its youth, Riccardo Silva Stadium fills with pageantry on gameday. This bowl of bleachers cemented into campus contains all the ingredients necessary for a classic college atmosphere, and the Panther football team is making their roar heard along the college football landscape.

END_OF_DOCUMENT_TOKEN_TO_BE_REPLACED

The goal is a bowl.

Coach Butch Davis has injected this expectation into the program. A member of the FIU Marching Band pleaded with the team from the stands, “GET ME TO A BOWL!” Coach Davis has lead the team to two bowl games in his two years, and the Panthers have the fever.