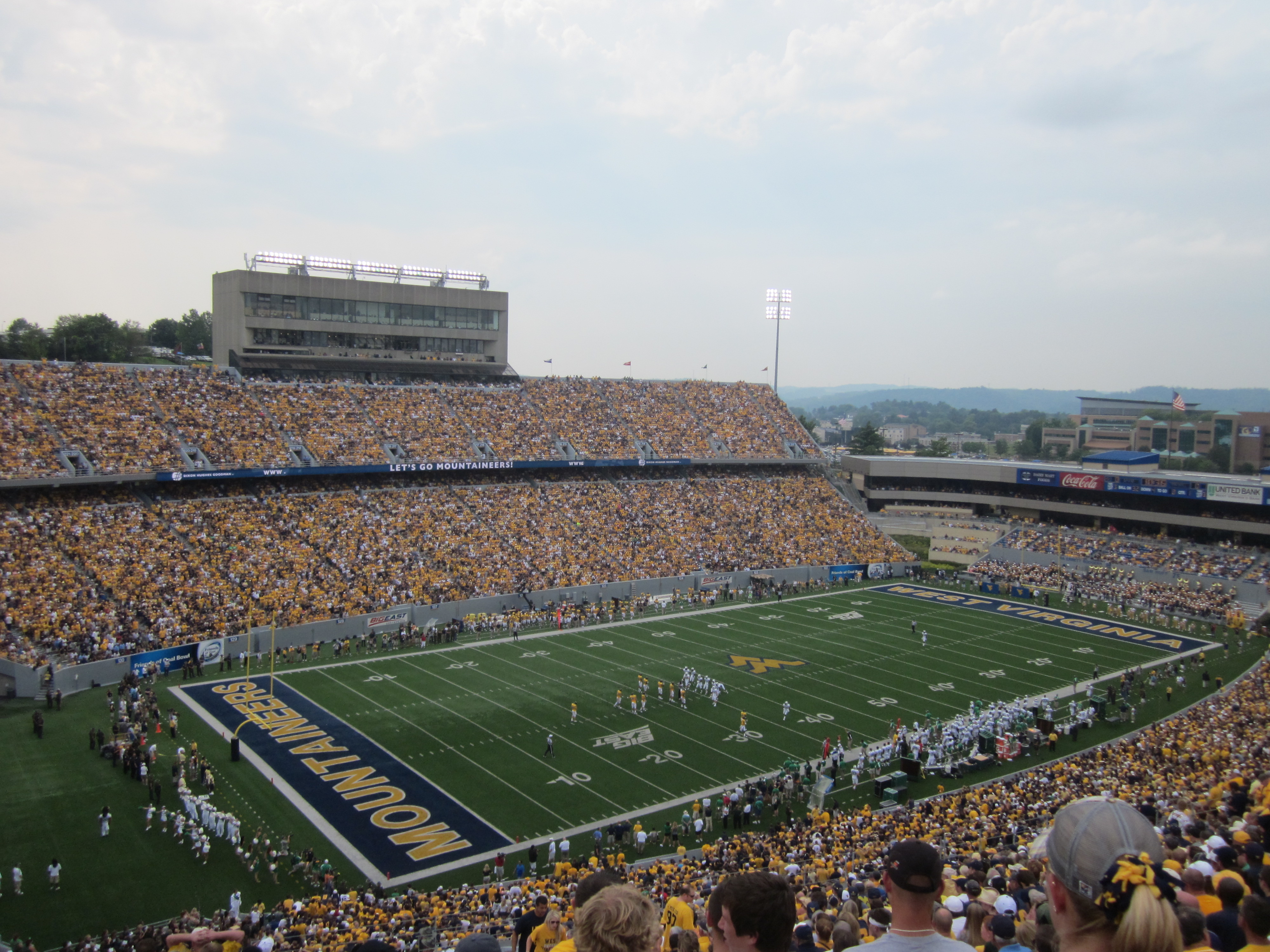 Any road leading to Morgantown offers picturesque views that lead to one of college football’s most tradition rich programs. Nestled in this mountainous venue lies Milan Puskar Stadium, home of the West Virginia Mountaineers.

END_OF_DOCUMENT_TOKEN_TO_BE_REPLACED

West Virginia football had lost some of it’s spark over the past couple years. Former coach, Rich Rodriguez had lofted expectations in Morgantown and the hope was that new coach and offensive wizard, Dana Holgorsen, would put the Mountaineers back in the spotlight. The Marshall game was his debut and the West Virginia offense opened with a three and out followed by an 87 yard punt return TD by Marshall. It didn’t exactly showcase the fruits of his labor. But highly touted Geno Smith quarterbacked his way back into the hearts of mountaineer fans as he led his team on several scoring drives.